I'm back {and I'm gonna be better at this}

Busy.  We've just been busy.  For months, it seems.  And somewhere, in all the busyness, and craziness of it all, I seem to have lost my voice.  Lost what I thought I was supposed to be saying on this blog.  Which is silly.  Because really, this blog doesn't have to be some big scary thing and I should just write.  Without worry.  Without fear.

One day, I want my children to read this blog and have it be a timeline of us.

I want to be able to look back on it and see how this little shop of mine started one Thanksgiving week while sitting on the couch, listening to Christmas carols.  It was just a tiny little fleck of a dream.


{and now some pictures of my kiddos...because they are just too cute to pass up} 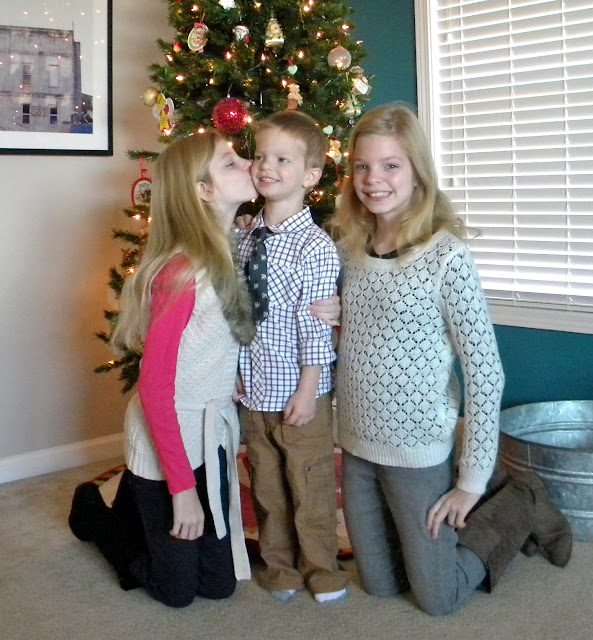 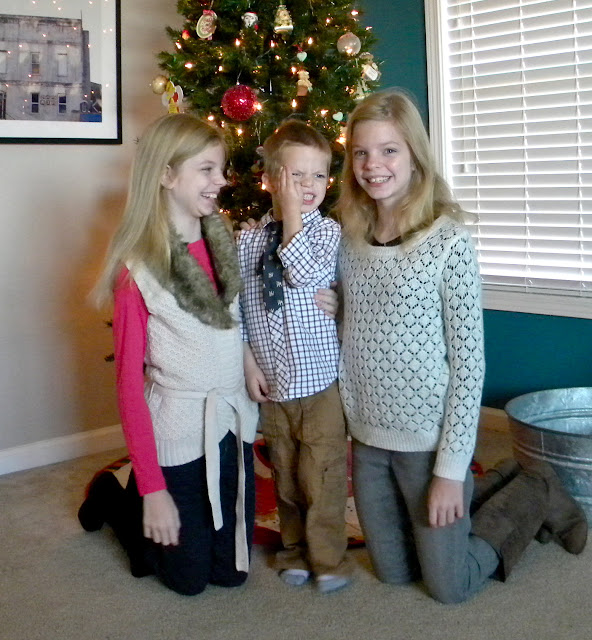 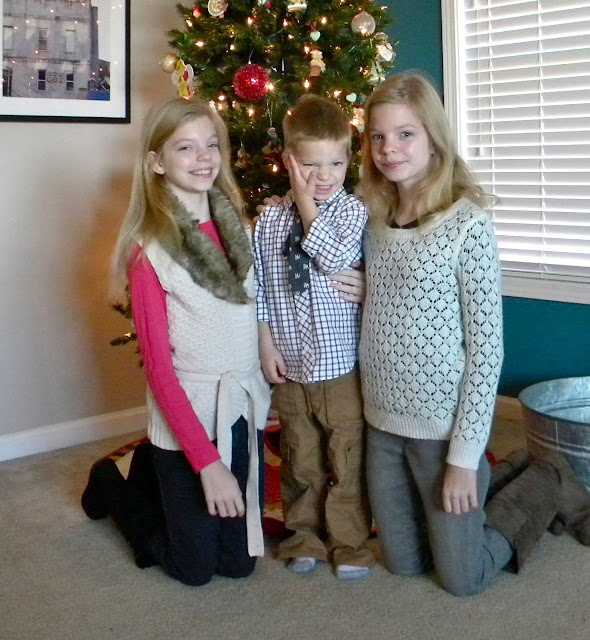 I've fallen in love with Nashville.  So much so that in a conversation with a friend I said something along the lines of, "Yes!  That's just exactly how Rayna felt about Juliette!"  Lame.  Really lame.  But I can't help myself.

I've had some amazing antiquing finds lately...including this... 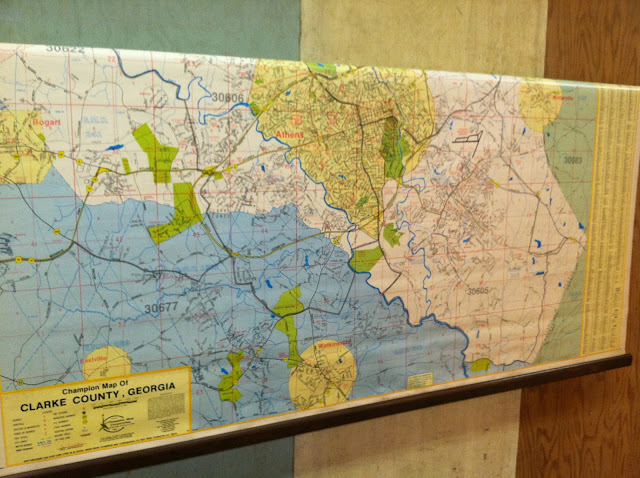 ...a vintage pull down map of Athens-Clarke County.  I spied it at a shop in Jefferson - Red Hound Antiques - but didn't get it.  Chris wasn't with me and a 5 foot down pull map isn't just a little somethin' to hang on the wall.  So I came home and told him about it.  He had some errands to run and stopped by the shop to take a look.  And he came home with it.  What sold him on it?  That it came in the box from Rand McNally address to Mr. Kelly at Snow Tires in Athens.  A place we were sad to see close.  Now we just have to find a place to hang it.

My youngest brother came home for Christmas.  He lives in Texas and got engaged in September.  This was their first time back and I was so glad to be able to pass out some hugs.  They spent Christmas Eve with us and I know that the kids were so glad to have Uncle Matt with them on Christmas morning.  I was glad that Chalise and I were able to have some good girl time with my mom later in the week.  I'm excited for there to be another girl officially in the family.


{now here's a silly picture of them in Q's rocket ship} 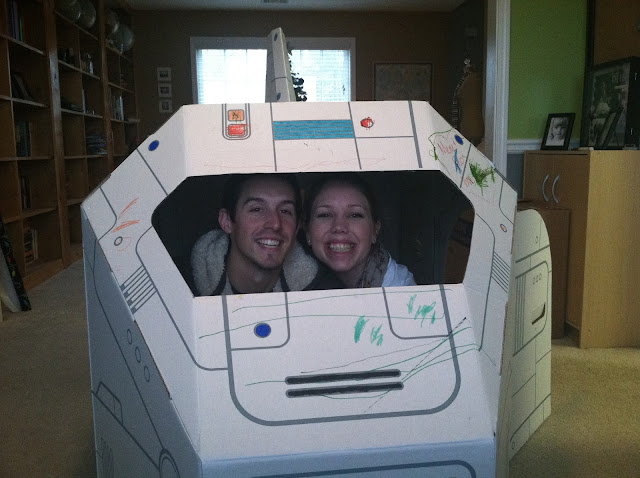 Did you notice...new header?  Just tryin to spruce things up.  I like it.  Thanks, Molly!  I completely love working with you!
Posted by Angie P at 11:03 PM