The Worst Hair Day Ever 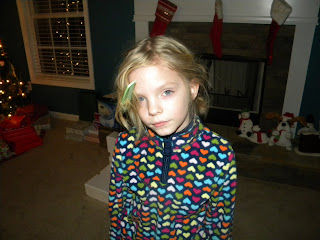 We have learned that Q's favorite t.v. show is Yo Gabba Gabba. It is the modern day version of Teletubbies in my opinion. Although it is slightly better - they do speak actual English on this show. I found some clips on the computer last night - Q was thrilled! We began sitting together and watching on the couch, but it didn't last long. He decided that he needed to watch standing up so that he could dance. The girls were also thrilled. 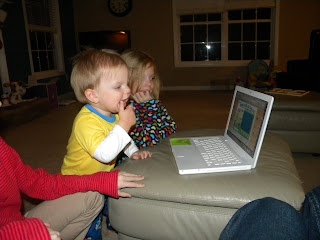 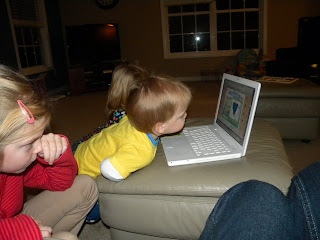 i think that yo gabba gabba is more like sid and marty croft. that may have been before your tome. but it is just as creepy.