And I had my Blissdom moment. 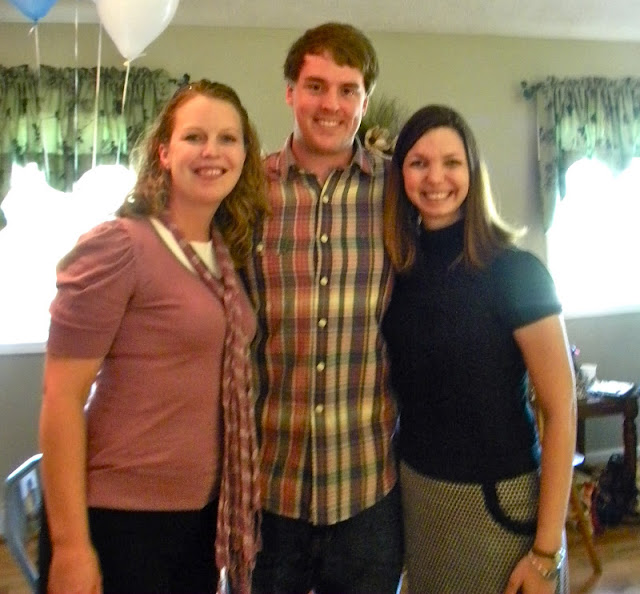 {nevermind that boy in the middle...we just taught him...ages and ages ago}

Who also happens to be Mama to the one in the middle...who looks like she could be mine, or that mine could be her's... 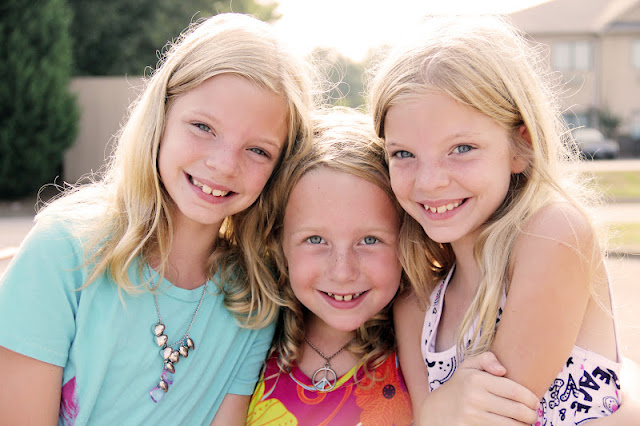 Anywho, Em teaches at Vanderbilt (she would be Dr. Em to you) and they moved up there in December and it pains me to think that they are no long 3 miles down the road from my house.

So, I google mapped my way to their house from Opryland on my ipad, put it in the passenger seat and headed out.  Only something happened and I lost the screen and I was on some interstate, in the dark...so I did the only think that I knew to do...

I called Chris in a panic.

Chris:  What road are you on?
Me:  I have no idea.  The road just split.
Chris:  Ok, where did the sign say you were going?
Me:  There were like 10 different cities listed on that sign.  I could be going to any one of them.
Chris:  What direction are you heading in?
Me:  No clue.
Chris:  Ok, what's the name of the next exit.
Me:  There is no exit.  The damn road just keeps splitting.  There it goes again!  Another split!  The road just split again!  It's dark!  And I don't know where I am!  And the road. split. again!!!!
Chris:  Ok, is there somewhere that you can get off and use the gps on your phone?
Me:  For the love of God, another split!
Chris:  And now what road are you on?
Me:  I HAVE NO IDEA!!!
Chris:  What is coming up next?
Me:  Oh, oh, look!  The next exit has a list of attractions...Vanderbilt is on it!  I'm exiting!  I'm close to Vandy!

And then I forced Chris to stay on the phone with me until I had parked the car.  And once I parked I called Em and made her come get me.  (Just kidding.  I didn't make her, she had to...it's a gated kind of place.)

Then we went to a little bookstore and Boscoe's for dinner.  We talked Jackson County and education and kids and the fact that I once thought that hush puppies were a type of seafood and about the number of times that Em almost burned the house down.  We talked about all the nights that Em would go to bed early and Josh and I would stay up talking on the front porch of their little white house that they lived in ten years ago.  They are my forever friends.  Seriously.  If the girl will pop blisters for me and be my dance partner at weddings, she's a keeper.

After dinner and laughs, I headed back to the hotel.  (Amazing how easy of a drive it is when you use the GPS.)

I had a text from Zakary to find her at the Girls Night In party...so I did.  We closed the place down and a bunch of us went and found drinks somewhere and hung out on the stairs.  Laughing and spilling and laughing some more.

And it was almost 3am when I went to bed.

Love it! And YOU! It pains me that we are not close in location anymore. It was so good to see you. Come back soon with the girls for a girls' weekend.

I paid dearly for that 3am...allllll week long! Em - I promise to be back SOON!

Oh Angie, I'm so glad things ended up wonderful for you and that you were able to feel happy and in the company of friends!!