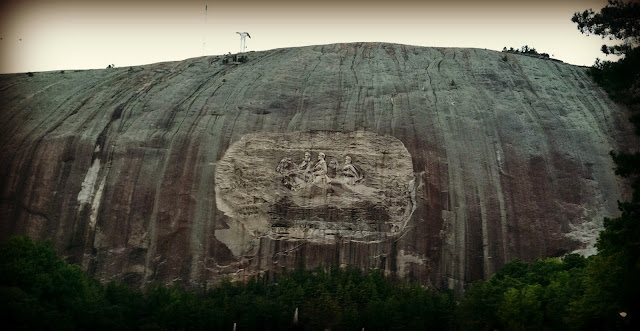 We finally made it to the Laser Show at Stone Mountain this week!  If you recall, we tried earlier in the summer and were rained out.  {boo!}

And...Aunt Molly and her friend Michael were able to join us!  Yay!  Quinn was so happy that Aunt Molly wasn't "stuck in work."  So, really, it was better all round.

Quinn was amazed by the sky lift and wants to give that a try next time we go... 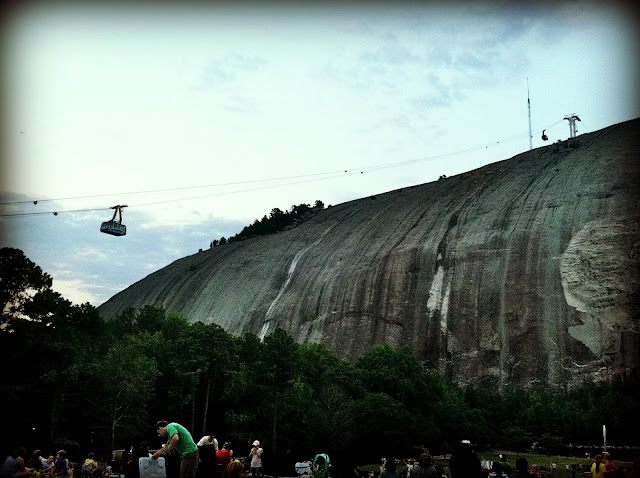 I tried {desperately} to get a picture of all three kids laying on the lawn together...

...and, as you can see, that didn't really work out too well.

So after it was all said and done...

Chris and I were shocked!  When we were kids, the Laser Show was like magic!

Labels: a day in the life