I went on a craft store tour yesterday.  Kind of like the Rainbow Tour that Evita went on...only...not.  You see, securing some of these supplies for the big PW hit is becoming my own personal nightmare.

1.  On the morning of the16th I went to one unnamed craft store to order in bulk.  They told me the order would be placed that Wednesday with the store's order and would be in that Friday.  No problemo.  I relisted what I knew I had ordered the correct amount of supplies for.  Done.

2.  Friday came and they called, left me a voicemail that said they couldn't get them but would try again the following week.  What, what????  I stopped by the store on my way home and begged.  The girl was very nice and told me that she would call the other stores and get them to send their stock and she would call me this week.

3.  In the meantime, I found similar beads online.  Ordered them.  In bulk.  Only for them to arrive and be MUCH smaller than I anticipated.  Ugh.

5.  I had a ridiculous week at work and could not make it to the store until Friday.  Girl explained that all of the stores are in the process of completing their inventories and therefore other stores cannot send stock to their store.  She would try and figure out something and call me on Monday.

6.  I think my frustration may have hit an all time high.  Just sayin.

7.  When I got home I began calling other locations, only to be told that they cannot hold things overnight.

I woke up at the crack of dawn on Saturday, got dressed, made some coffee to go and drove to a store that made me wish I was spending the day somewhere else... 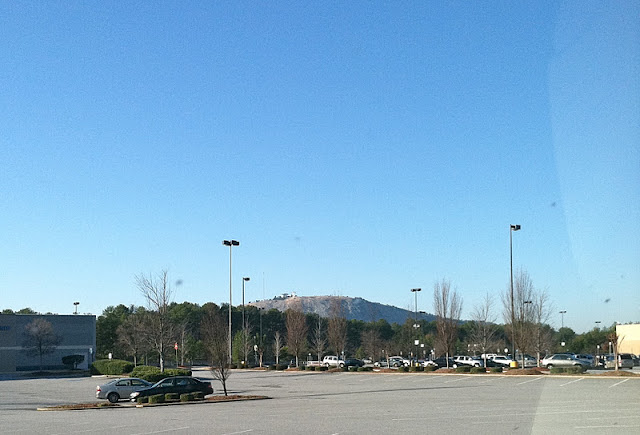 ...like there.  That's Stone Mountain in the distance.  Yep.  I drove to stores in Stone Mountain, Snellville, Lawrenceville, Duluth and Roswell.  In my travels, I saw this sign... 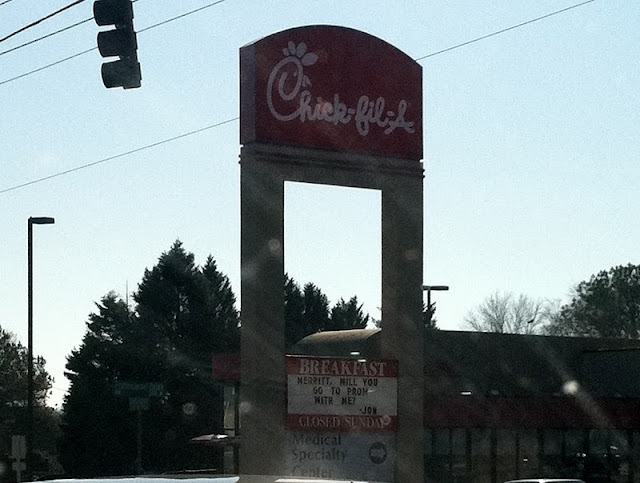 ...sweetest thing ever.  Some high school boy asking a girl to prom.  If I were that girl I would have totally melted.  Just sayin.

My mom went to the store in Douglasville and then we met for lunch at California Pizza Kitchen.  Yay!  {and thanks for your help, mom!}  We did a little shopping.  Mom bought a cute, cute dress for me at Charming Charlie's.  And I really wish that I had bought this... 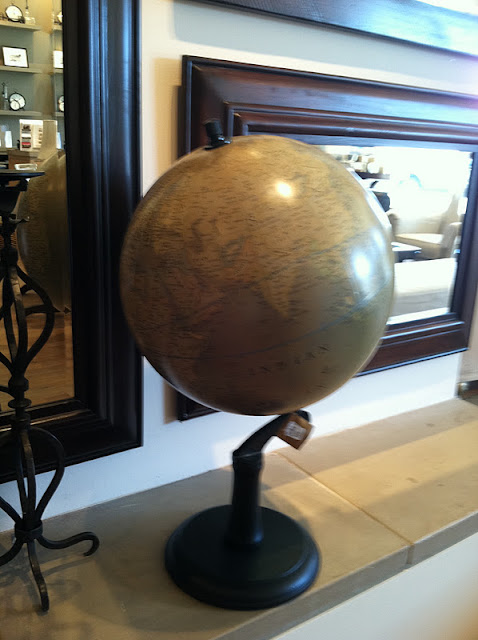 I am officially down to the only open orders in my shop being ones that I am waiting on supplies for.  In case you were wondering, PW doesn't give a heads up (not that I am complaining...not at all!!!!) when she posts about a shop, (or at least not in my cases), so I had to scurry to order supplies and then I am kind of at the mercy of others.  And I hate that.  Cross your fingers that things start to arrive at the beginning of the week.

In the meantime, I have a few new things to post in the shop... 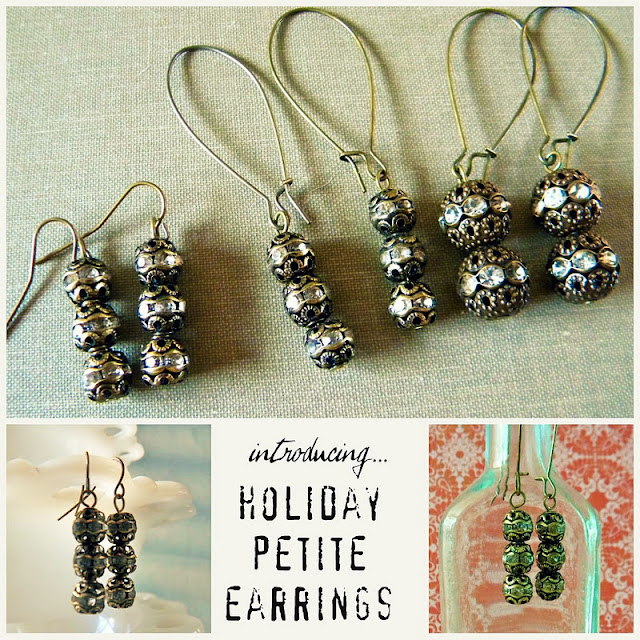 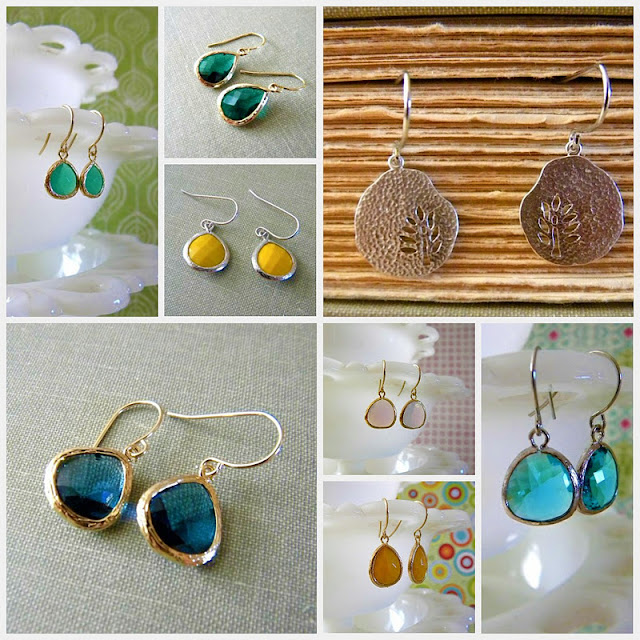 Wow. That's really frustrating! I'm so sorry to hear it and hopefully will get resolved soon. When something like this happens, we really do realize how "we are at the mercy of others" sometimes.