So, if you don't already know, Picnik is closing {big sigh} tomorrow.  Do you know about Picnik?  It was a photo editing site and as a blogger it was (in my opinion) one of the easiest ways to create picture collages.  Like, super, super easy.

So when they announced that they were closing, I cried a little.  (Ok, not really...but sorta.)  I tried a few other photo editing sites and they just didn't measure up.  BUT, tonight I messed around with picmonkey and I must say, I am impressed with it.  Right now they don't have a collage tool, but it says that it is on the way.  If you haven't tried it...perhaps you should.

So, that's new for me.  Picmonkey.  Kind of a silly name.

And here are some things that are new for you...to be posted later tonight...(photo editing in picmonkey) 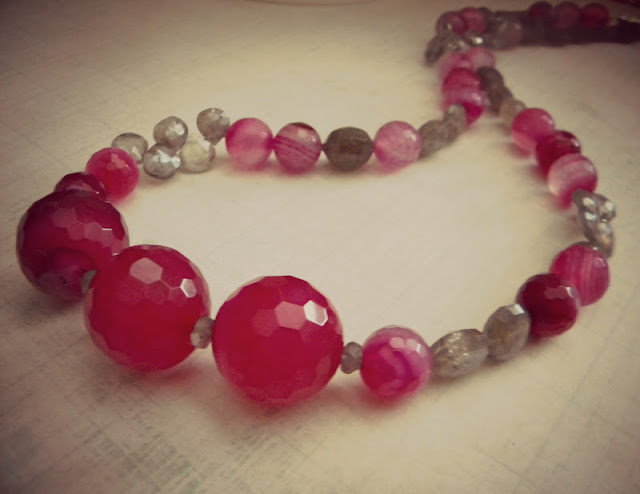 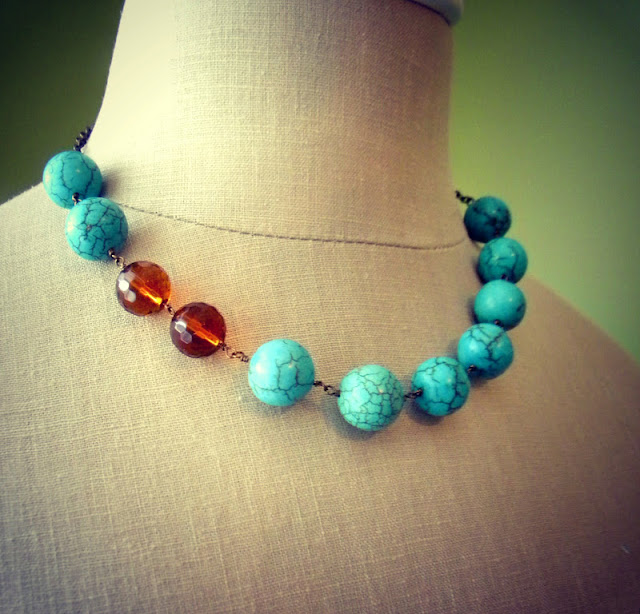 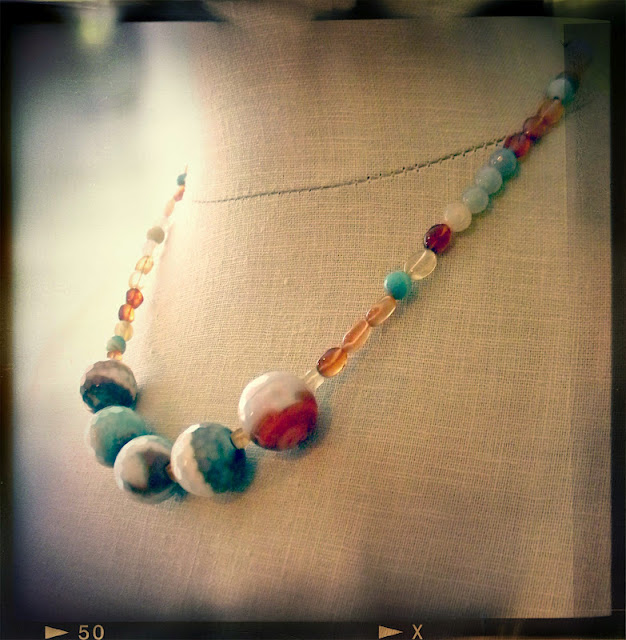 And here are some goodies that will be posted later this week... {love, love, love} 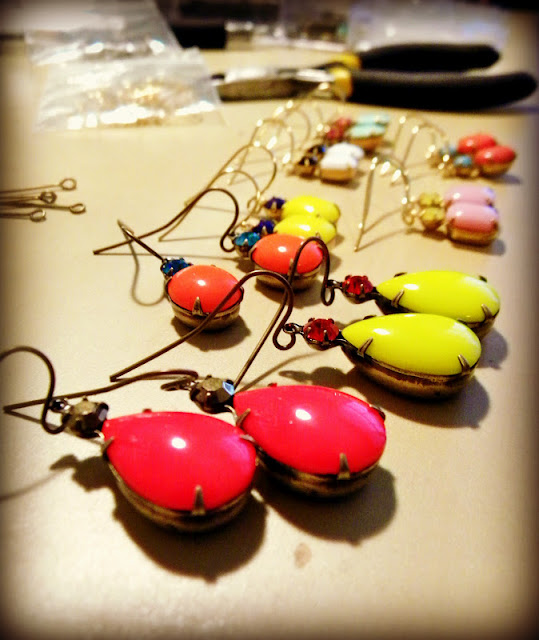 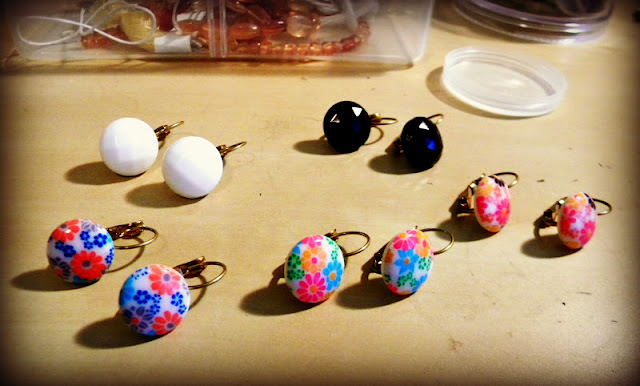