I am thankful for Chris.  This man of mine.  But this picture of us (the first picture of us ever) was taken before we started dating...when we were just friends (you know, when he was my student teacher)...when I thought to myself that whoever ended up with him would be so lucky...and he thought that I was hot. 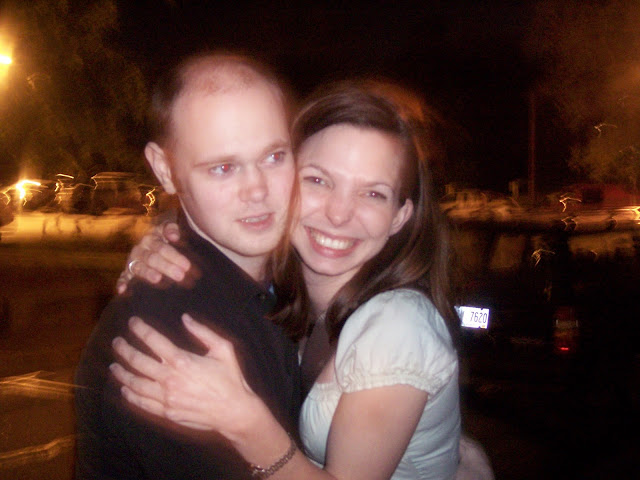 You see, I thought that because Chris is kind.  And smart.  And has an unbelievable sense of humor.  And he was spectacular with my children.  Because at the time, I was a very single mom with 3 year old twin girls.  So, dating me was like becoming an instant family, which made it kind of hard to date.

But with Chris, I truly think that the girls were a bonus for him.  He loved them like they were his from day one.  And when we got married, he told them...on a stage...in front of both of our families...that they were his and that he not only chose me, but he chose them too.  He wanted them to be his daughters.   {heart melting} 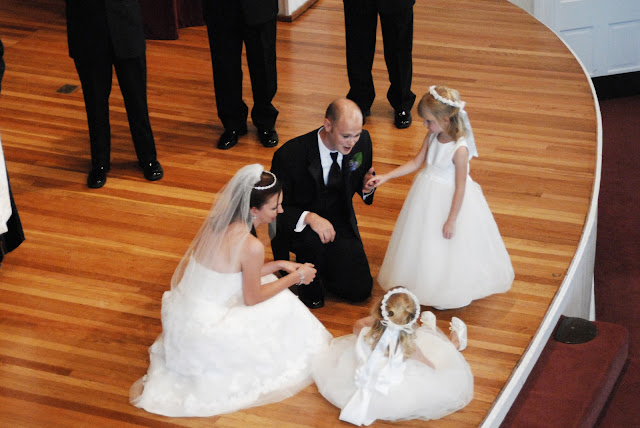 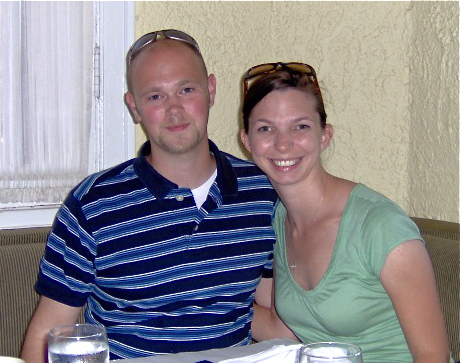 When we got married, I was pretty firm that I didn't want any more children.  But having such a healthy, normal, loving relationship with Chris made we think that perhaps we should have just one more.

And so we had Quinn.  Have I ever told you Chris's philosophy on newborns?  He repeatedly told me that I had taken on the first nine months, and so he felt that he owed me a nine month period.

On top of all that, Chris is an incredible father.  He is the kind that plays in the snow, that does projects and lets them cook with him.  He watches movies and takes them out and about with him.  He makes pancakes with them on Saturday mornings.  He reads bedtime stories and takes care of them when they are sick. 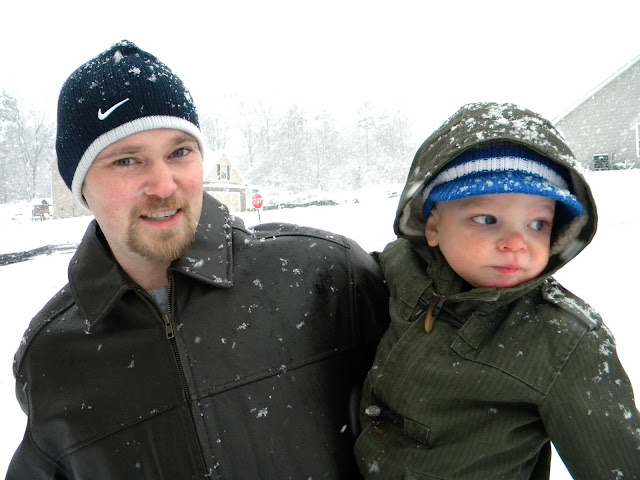 Chris is pretty amazing.  He is exactly what I want, what I need in my life.  And I can't imagine being without him.
Posted by Angie at 6:00 AM

Agreed. You got yourself a keeper. Hope you guys have a good Thanksgiving!