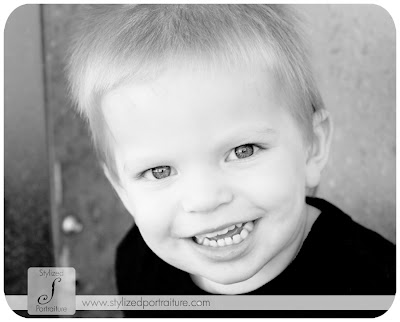 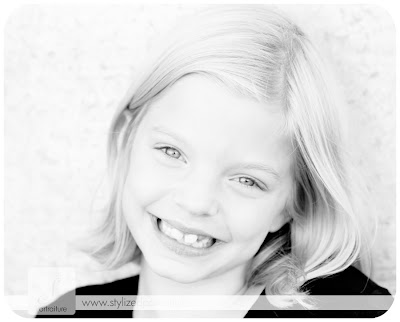 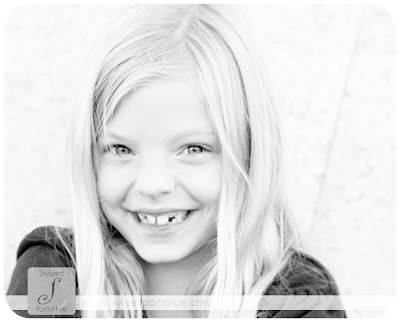 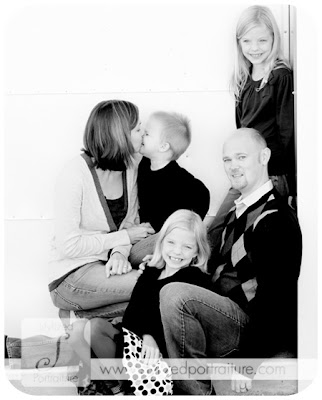 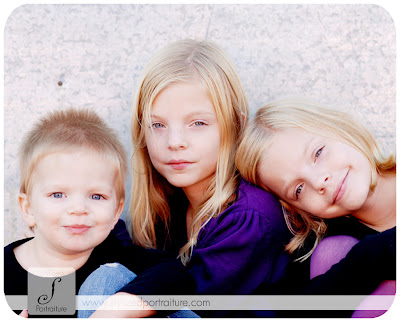 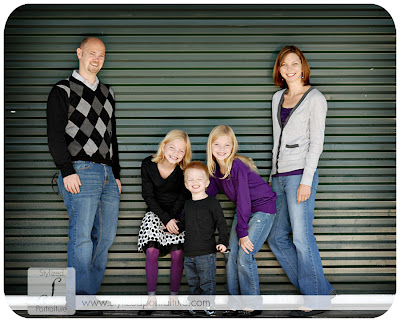 I mean, really, when does that ever happen?  If you're familiar with my husband's F.O.I.L. ...Keepin' Algebra Fresh shirt, then you know that this doesn't happen very often in my house...where I get to tell Chris what to wear.

I also had my skinny jeans on this morning, but Chris agreed with Frankie...they weren't skinny enough.  Apparently, they both thought there was too much room in them.  So, I also returned them today...and they didn't have a smaller size.  Big sigh.  So, no skinny jeans for me.

Pictures actually went really well, (up until the very end, but I'll get to that)  and Quinn was the best direction follower EVER!  Last year we couldn't let go of him - he would take off like a shot - but this year, he could run ahead and when we told him to "freeze" he would.  He did EVERYTHING that Frankie told him to do.  Even better than the girls, who at times were complete spazzes.  They're my kids, I'm allowed to say that.

And then, at what would become the end, Frankie jumped off a ledge and sprained her ankle.  Badly.  Like, couldn't stand up for a good ten minutes and may have rolled around on the concrete.  We thought it may have been broken.  The kids were still in position from the last picture and Quinn kept saying, "Oh no.  Ohhhh noooo.  Oh no."  And then, when I raced to get the van to pick Frankie up, the children didn't move.  So, I have learned today that in a crisis situation, my children know how to behave.  This is actually reassuring to me.

ps - If you live in the Athens area, you should totally pay a visit to Frankie at Stylized Portraiture.
Posted by Angie at 5:37 PM

Why do you even have to talk about the FOIL shirt? :)